How to choose the right hat for you? 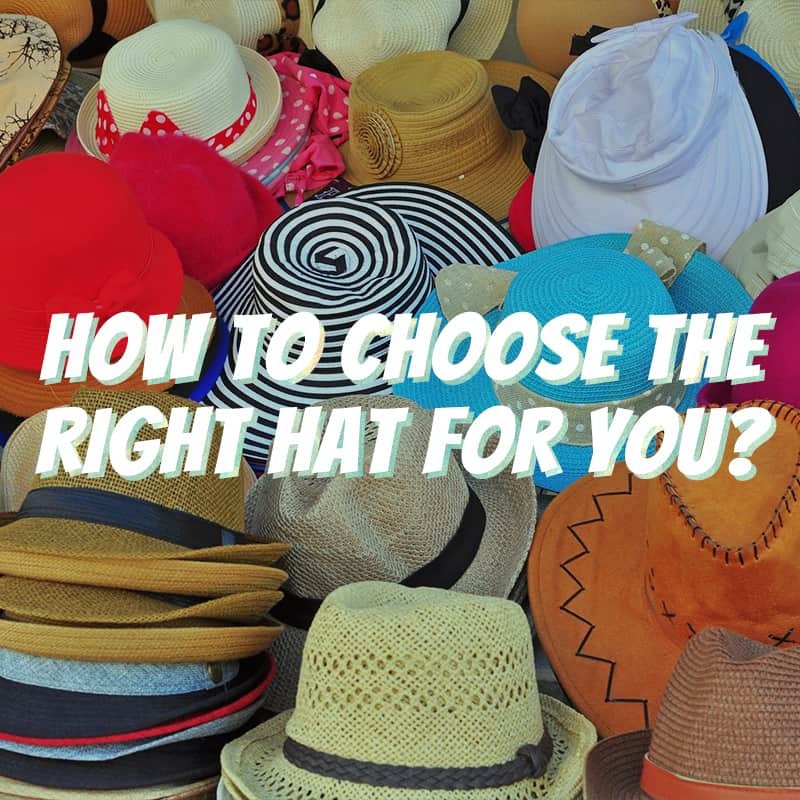 What is the meaning of hats?

Hats are a type of headwear that can serve a variety of purposes, including protection from the elements, fashion, and cultural or religious significance. The word “hat” can refer to a wide range of head coverings, including baseball caps, beanies, cowboy hats, fedoras, and many others.

In some cultures, hats are a traditional part of formal or ceremonial attire. For example, judges in many countries wear a specific type of hat called a “turban” as part of their judicial robes. In the Catholic Church, bishops and other clergy wear a “mitre” as part of their liturgical vestments. In the military, hats are often used to distinguish rank and can also be used to show membership in a particular unit or branch.

Hats can also be used for practical purposes, such as protecting the head from the sun or cold weather. Wide-brimmed hats, for example, can provide shade for the face and neck and can help prevent sunburn. Warm hats, such as beanies or toboggans, can help keep the head and ears warm in cold weather.

In the world of fashion, hats can be used to make a statement or add a finishing touch to an outfit. From berets and baseball caps to top hats and fascinators, there are countless styles of hats to choose from. Some people may wear a hat to complete a specific look or to add a touch of personality to their outfit, while others may wear a hat simply for the enjoyment of it.

Overall, the meaning of hats can vary greatly depending on the context in which they are worn. Whether they are used for practical purposes, cultural or religious traditions, or as a fashion accessory, hats continue to play an important role in many different societies around the world.

How many hat styles are there?

There are countless styles of hats that have been worn throughout history, and the number continues to grow as new trends and designs emerge. Here are just a few examples of the many different hat styles that exist:

a casual hat with a rounded crown and a curved bill, often worn by sports fans and athletes.

a soft, round hat with a flat crown, traditionally worn by artists and intellectuals.

a stiff straw hat with a wide brim and a flat crown, traditionally worn by men for summer occasions.

a hard felt hat with a round crown and a narrow brim, originally worn by English gentlemen in the 19th century.

a casual hat with a rounded crown and a short brim, often worn by children and teenagers.

a close-fitting hat with a bell-shaped crown and a narrow brim, popularized in the 1920s.

a soft felt hat with a creased crown and a wide brim, often worn by men for formal occasions.

a formal hat with a stiff brim and a tall, creased crown, often worn by men in business settings.

a casual hat with a rounded crown and a short, flat brim, often worn by men and women.

a lightweight straw hat with a wide brim and a high crown, traditionally worn in tropical climates.

This is just a small sampling of the many hat styles that exist. Other examples include the beaver, the top hat, the trilby, the fedora, the pork pie, and the snapback, among many others.

What fabric is used for hats?

There are many different fabrics that can be used to make hats. Some common fabrics used for hats include:

Wool is a popular fabric for hats because it is warm and durable. It can be used to make a wide range of hats, including fedoras, berets, and ski hats.

Cotton is a lightweight, breathable fabric that is often used to make summer hats, such as baseball caps and straw hats.

Leather is a durable and stylish fabric that is often used to make high-end hats, such as fedoras and cowboy hats.

Felt is a fabric made from compressed wool fibers. It is a popular choice for hats because it is strong and water-resistant. It is often used to make fedoras, trilby hats, and beanies.

Silk is a luxurious and elegant fabric that is often used to make formal hats, such as top hats and bowler hats.

Linen is a lightweight and breathable fabric that is often used to make summer hats, such as panama hats and boater hats.

How do I find the right hat for my face shape?

To find a hat that is flattering for your face shape, you can follow these steps:

To do this, you can look at the overall shape of your face, as well as the width of your forehead, cheekbones, and jawline. Some common face shapes include oval, round, square, and heart-shaped.

Choose a hat that complements your face shape

Consider the size and proportion of the hat

I hope this helps! Let me know if you have any other questions. 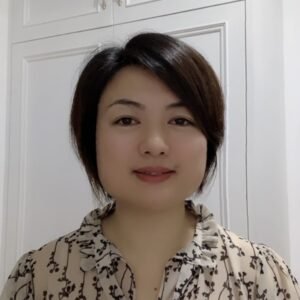 Hi, I'm Julie Chan, the founder of Natural Touch Fashion Co., Ltd, I've been running a factory in China that makes high-end clothes for 15 years now, and the purpose of this article is to share with you the knowledge related to Clothes from a Chinese supplier's perspective.
Facebook
LinkedIn
Twitter
上一个上一个A Comprehensive Guide To Sweaters
下一个Analysis Of Overseas Garment Manufacturers And American Domestic Manufacturers下一个 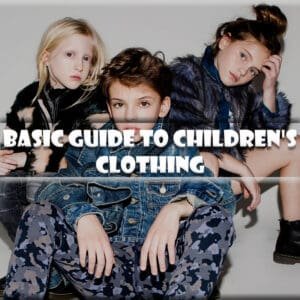 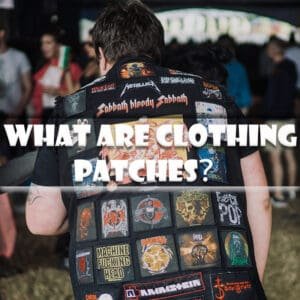 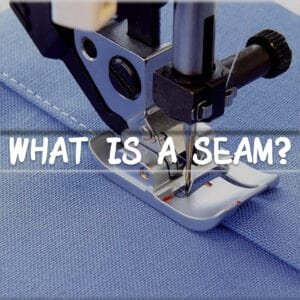